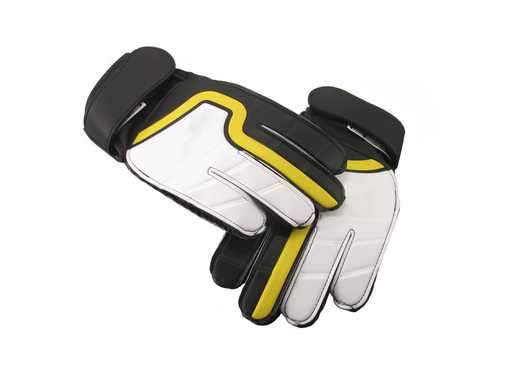 Substituted players may be re-introduced into the game.

Substitutions must be made during break in play with referees consent.